An E- charged Brandon Grace was near-impossible to stop at SA OPEN. 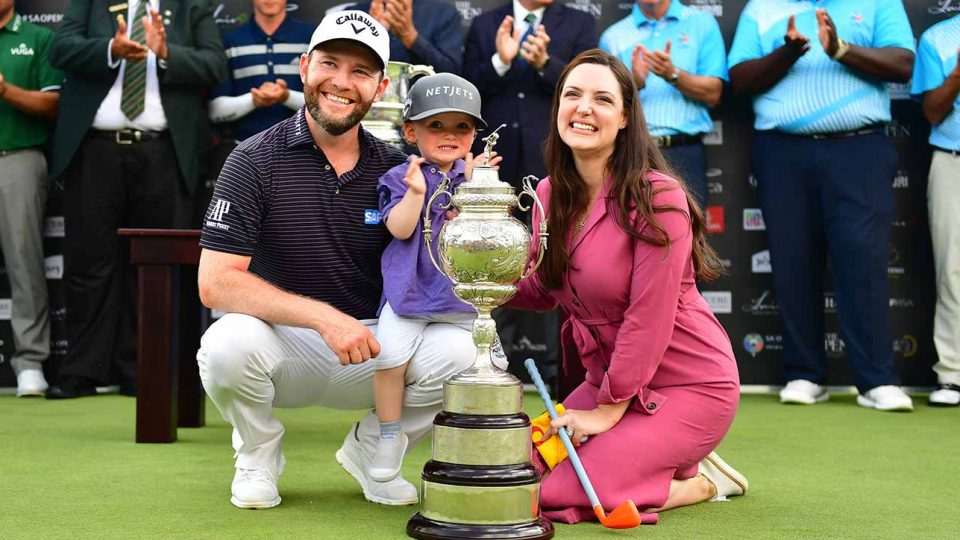 “It took me long enough to get my hands on this trophy.” Brandon Grace.

In sport, sometimes – someone – somewhere – has just got your number.

And time and time again in sport –  it’s closely connected with what is termed E-Power ….. the power which comes from very high emotional energy levels .

Brandon Grace came flying through the field with a red hot putter – and final round 62 to win by three strokes.

Spectacular golf at its best.

It’s near impossible to stop someone who is that hot on the day and driven by emotion.

The combined emotional energy of having never won the SA Open, his wife’s birthday, having his son Richard close by, his home crowd – all gave him the extra emotional energy to power himself to victory.

It was his first win since November 2017, when he lifted the Nedbank Challenge trophy at Sun City – his world ranking having plummeted to 129th.

This is the one I wanted. I’ve won the Dunhill, the Nedbank, the Joburg Open and Dimension Data – this is the one I really wanted to get my hands on. Being the second oldest event in the world means a lot and it also means so much to win it in South Africa in front of the home fans. When I saw I was tied or one ahead, I kept on pushing. In the past I might have put the brakes on, but today was a different scenario. I stayed in the moment. Brandon Grace

Brandon Grace gave it his all – and when one is at ease and fully prepared to also lose it all – one becomes a deadly, dangerous and destructive opponent.

It’s the very same in sport ,business and in life

Scientists have proven that E. Power – the power which comes from very high levels of emotional energy, can lift one’s performance levels by as much as 40 %

Let’s hope that kind of emotion can drive Brandon Grace to don a green jacket this year come April….…like so many other great South African golfers.

E-Power can suddenly turn the underdog into the chief destroyer. 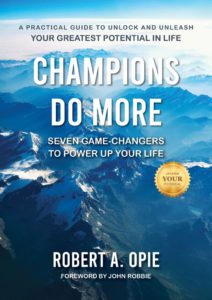 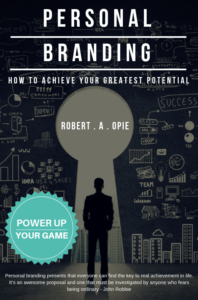 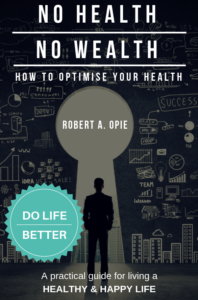